Banning Pet Store Puppies and How Vets Can Help

Isabelle Perlman
“How much is that doggie in the window?” may not be a song or question anymore. Hopefully soon, more pet owners will have to adopt their pets from shelters/rescue centers or responsible breeders: a huge win for vets and the animal-loving community as a whole.

In 2017, California became the first state to pass the retail pet sales ban, which rules against pet stores selling animals from puppy mills in their stores (sometimes this includes kittens and rabbits, too). Since then, around 300 US cities and counties have also passed similar bans.

New York has one of the country’s highest number of puppy-selling pet stores, most of which get their supply from puppy mills. As most vets unfortunately know, these overcrowded, unsanitary mills are known for giving puppies a wide range of veterinary problems due to lack of oversight and veterinary care. The Humane Society says that “the use of stacked, wire cages to house more animals than a given space should reasonably hold, as well as constant exposure to the feces and urine of other dogs, make it difficult for dogs to avoid exposure to common parasites and infectious diseases.”

It’s no coincidence that on National No Pet Store Puppies Day, July 21st, the New York State Senate finally passed S. 4234-A, the "New York Puppy Mill Pipeline Bill," by a vote of 48-12. This brings the state’s bill one step closer to being made a law as it still needs to pass the New York State Assembly.

A similar measure was taken in Chicago six years ago, but since then, three pet stores found a loophole in the ordinance, which stated that stores would have one year to transfer their inventory of animals to a “more humane” method or stop selling entirely. These stores found a way around the ordinance by buying pets from mills that were calling themselves rescue centers, later found out to be puppy mills. Chicago aldermen have advanced a measure that would close this loophole and was supposed to go to the City Council late July. There have been no updates since.

HOW YOU CAN HELP

Some vets know that new puppy appointments can bring heavy emotions after realizing where that puppy has been and what they’ve been through. You may think your only line of defense in the fight against puppy mills is treating the puppies once they’re in front of you, but there’s more that can be done.

Here are some steps you can take to end the puppy mill pipeline:

1. If you live in New York, the most important first step is to call your State Assemblymember. Make sure to call their district office located in your town. You can find yours using this tool.

2. If you’re a Chicago resident, contact your Alderman by using this form and express your support for Ordinance 2020-2087 which will close the loophole of selling puppies and pets from unreliable sources.

3. For everyone else, educate your clients. As much as we can try to pass laws, people may still be able to buy their pets online or from unreliable breeders. Be an advocate for animal shelters, rescue groups, and responsible breeders.

4. “Do not recommend a kennel just because they bring you an occasional dog or puppy to see, or because they send you referrals. Make sure you can stand behind that kennel and the quality and care of the animals it keeps, not just the appearance of the puppies that leave there.” - Dr. Lisa Hindle Deppe in Veterinarians Key to Puppy Mill Reform

5. Join “Veterinary Professionals Against Puppy Mills” on Facebook for more resources and updates.

For future news on retail pet sales bans, as well as more veterinary insights and blogs, sign up for our newsletter! 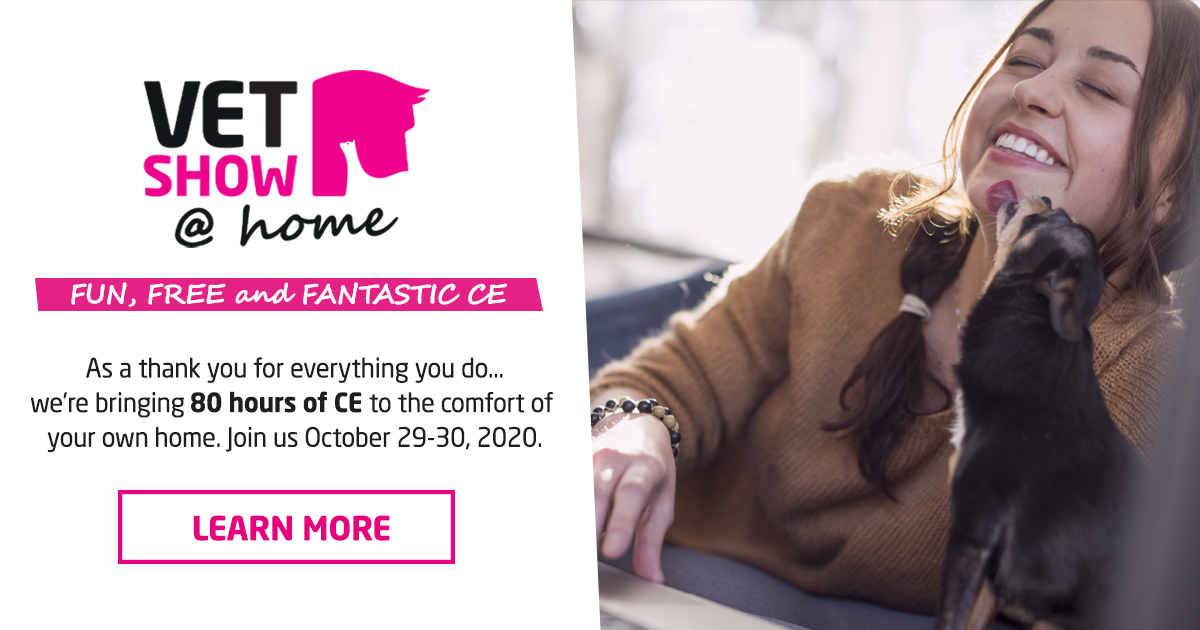