Take a look at some of the very special events that took place at New York Vet 2022 – from supporting the local community to going on a scavenger hunt for a cute Corgi to potentially winning the trip of a lifetime! For nearly three decades, Jeff Corwin has been telling stories of wildlife and nature to a global audience through his many celebrated television series on ABC, NBC, Travel Channel, Food Network, Disney Channel, and Discovery Networks. Jeff is currently the creator, executive producer, and presenter of the groundbreaking television series Wildlife Nation, broadcasted on ABC. Wildlife Nation explores the remarkable story of North American conservation, highlighting heroes working to save endangered species and wilderness, while forging a strong bond between the audience and the natural resources they depend upon.  The mission is to empower a diverse community with stories of environmental stewardship, conservation, and the plight of imperiled wildlife. Wildlife Nation is produced in partnership with Defenders of Wildlife, a leader and pioneer in wildlife conservation.

SEE JEFF CORWIN AT NEW YORK VET 2022 ON THURSDAY, NOVEMBER 3 AT 5:00 PM IN UPTOWN CLINICAL THEATER FOR HIS KEYNOTE PRESENTATION!

Join Us for Our Opening Night Party!

You're invited to our Opening Night Party, in partnership with the VMA of NYC and in support of NYSAVE, at Hudson Mercantile on Thursday, November 3rd from 6:30 PM - 8:30 PM! Located just a short walk from the Jacob K. Javits Center at 500 W 36th St., Hudson Mercantile will be the place to be to enjoy time off of the show floor with your peers! While you're meeting your colleagues, you'll be able to enjoy drinks, eat delicious hors d'oeuvres, and win prizes!

The New York Vet show team will be raffling off three (3) $1,000 Delta Airlines gift cards to three lucky winners at the party…so don’t miss out on your chance to treat yourself and “jet” away!

Make sure to join us for this awesome party to kick off your New York Vet experience! 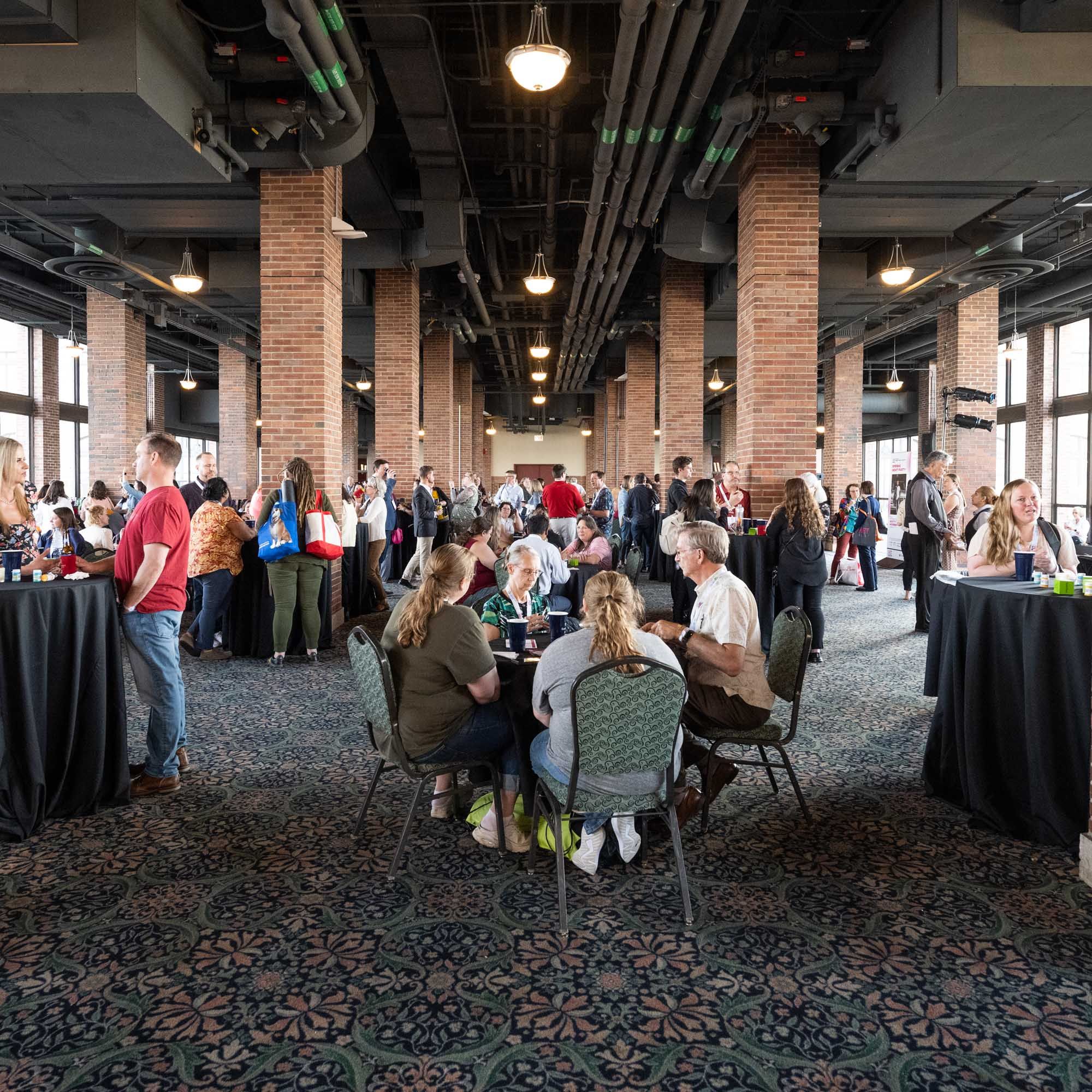 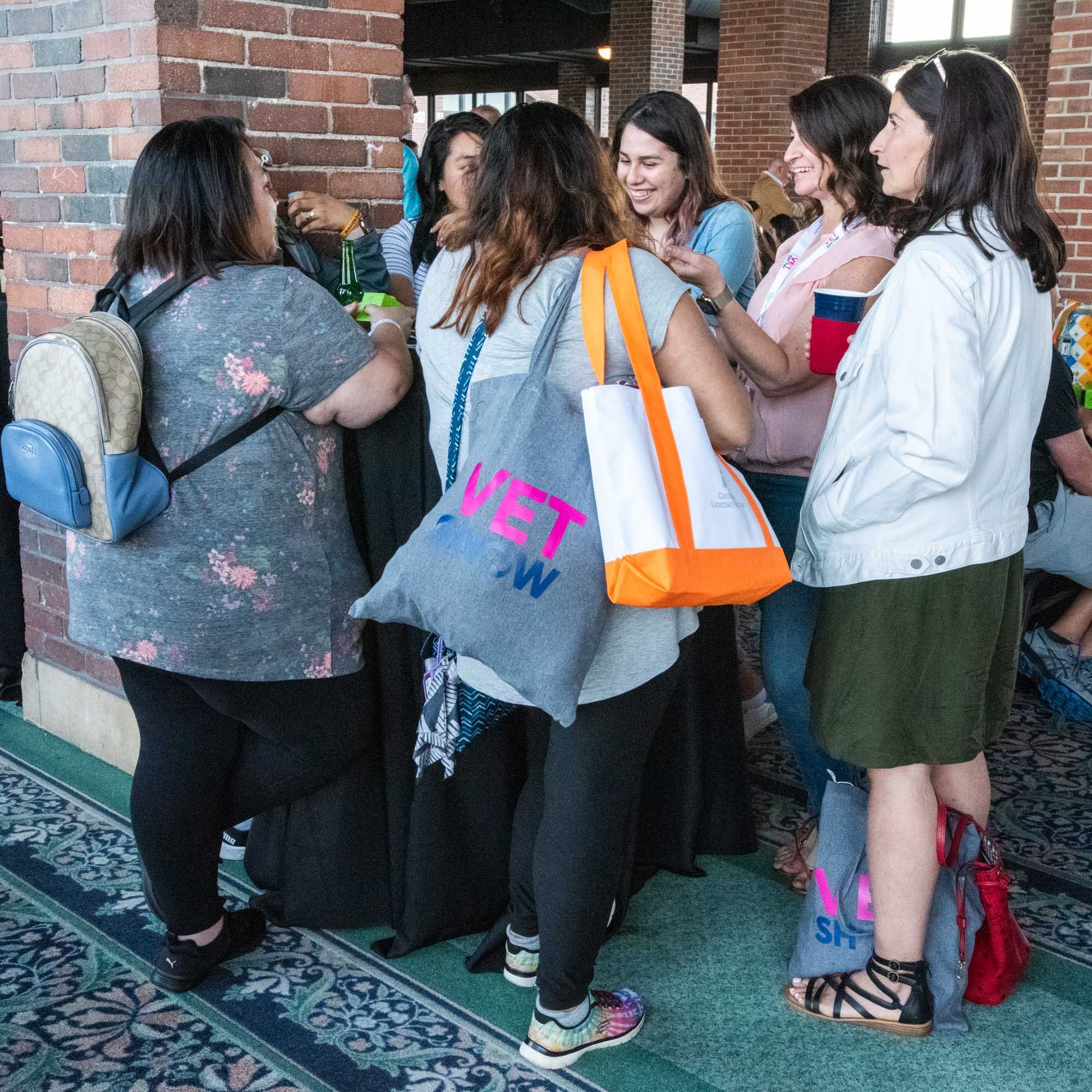 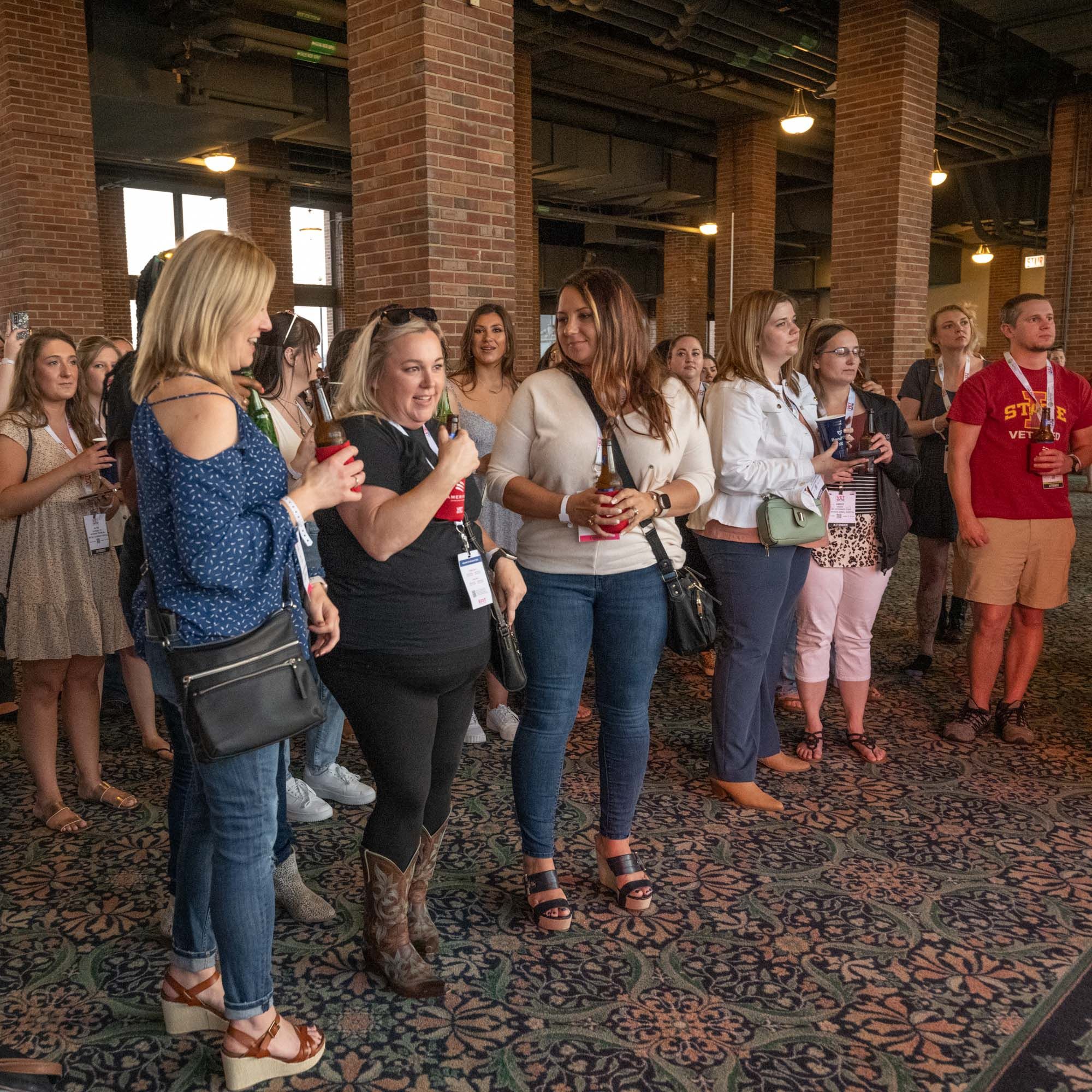 A new initiative US Vet Shows is bringing to New York Vet is The Vet Shows’ Support! It is a passion of ours to support both the veterinary and pet communities and we're so excited to be able to give back in this way. At each of our shows, we will be partnering with a local animal shelter that will receive financial donations and donations of goods. We’re thrilled to be partnering with North Shore Animal League America for New York Vet 2022!

Take a break from sessions and get creative while decorating bandanas that will be donated to North Shore Animal League America’s animals at the Vet Shows’ Support booth #1050. Get in touch with your artistic side and create a masterpiece that a furry friend looking for a home will get to wear. Let’s bring a little bit of extra happiness to these shelter animals!

LEARN MORE ABOUT THIS INITIATIVE 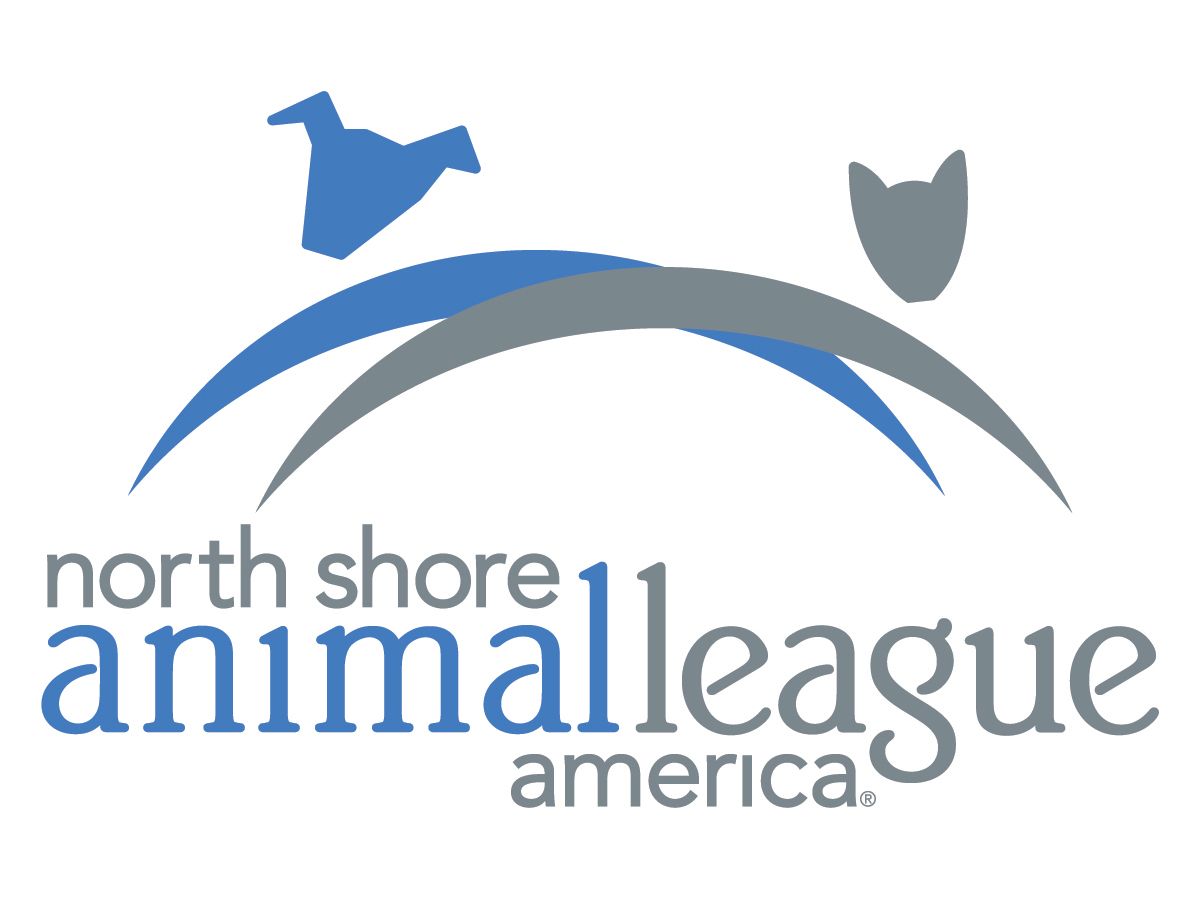 Win a trip to Bolivia!

The famous passport program is travelling to New York Vet! Worldwide Veterinary Service is giving YOU the chance to win a trip for two to Bolivia! There you will be assisting at one of WVS' supported charities, La Sende Verde, which focuses on supplying treatment to animals rescued from illegal trafficking or habitat destruction. You will be able to support La Sende Verde's important mission and provide invaluable help in giving these animals the care they need. Enjoy all that Bolivia has to offer while employing your veterinary skills for good!

Take part in our Where's Wallace social competition at New York Vet this year! If you spot a picture of Wallace somewhere in the exhibit hall, make sure to snap a photo with him and post it using #NewYorkVet and tag @USVetShows. Find all six and you can collect your prize at Vin Cyber Cafe - a Wallace plushie package! You will also be entered to win a $250 gift card each day. You might even have the chance to meet the real Wallace! Want to stay in the loop? 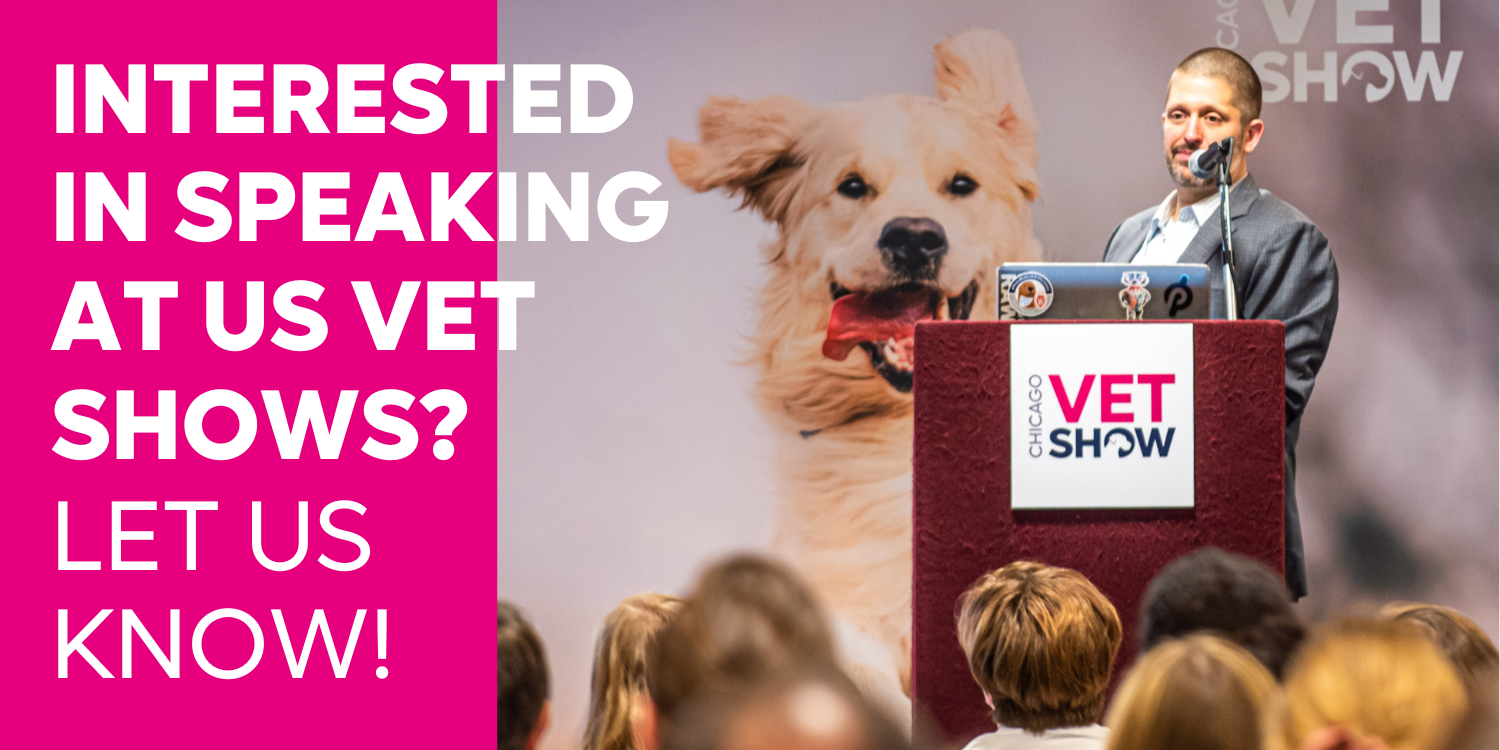 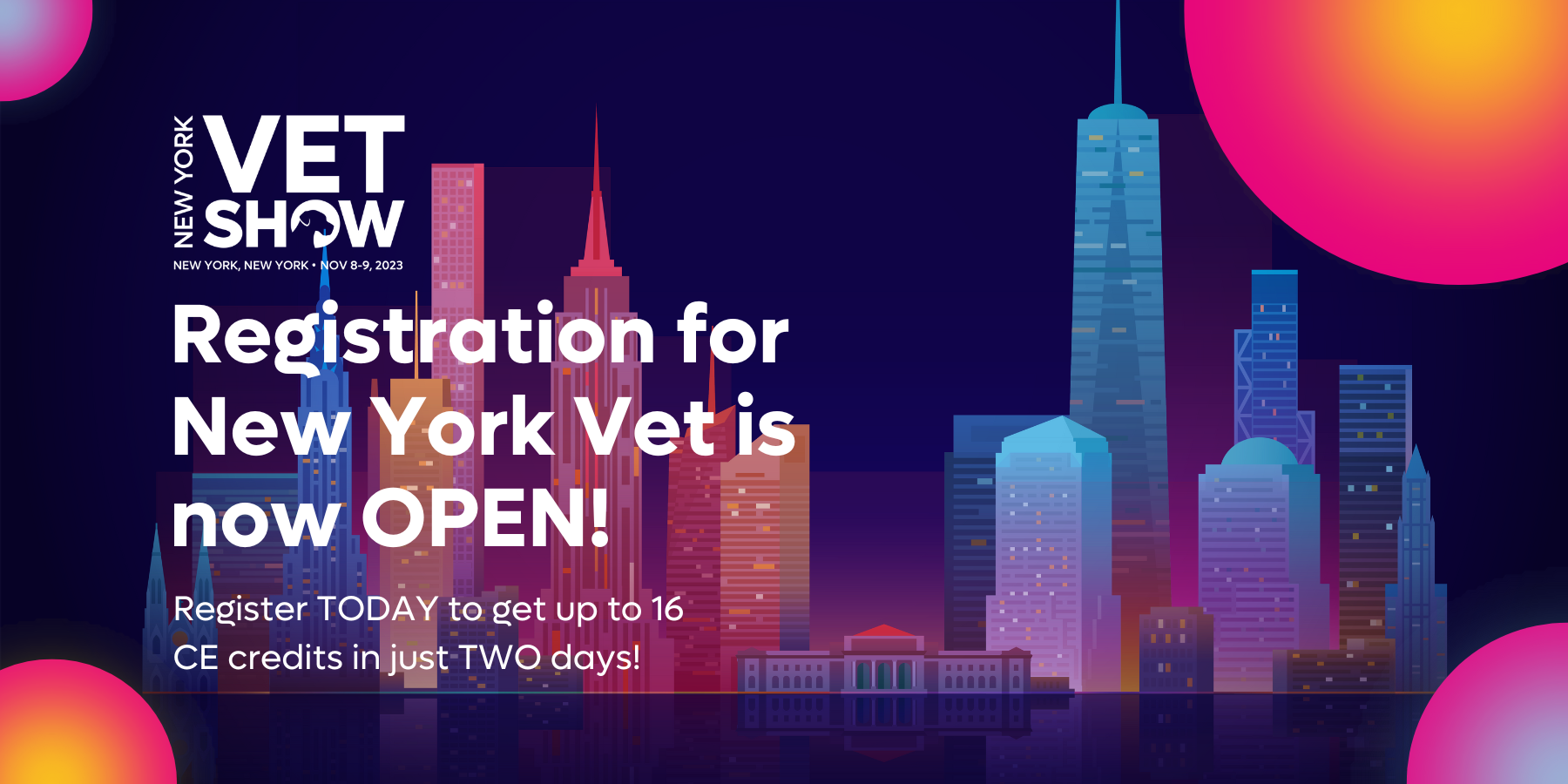