PrideVMC: Inclusion in the Veterinary Community

Inclusion in the veterinary community has been a concern from the beginning. For so long, women were not seen as leaders in the veterinary profession, but look where we are today, with roughly 62% of all veterinarians being female.

Still, the acceptance of all people, of all races, in the vet community remains more than a hope for many; it's a mission. For individuals under the rainbow of LGBTQ+, Pride Veterinary Medical Community (PrideVMC) has a mission to create a better world for veterinary professionals who identify as LGBTQ+.

In solidarity with Pride Month, we're celebrating PrideVMC and their history and advocacy as a vehicle for change.

In 1977, the Association for Gay Veterinarians (AGVets) was founded. During the next decade, AGVets became an informal group of gay veterinarians in a historically heterosexual male-dominated conservative profession. They disbanded by 1988, but when the AIDS pandemic hit, veterinarians became advocates for the importance of animal companionship for people with AIDS and the experts on pet-associated zoonotic diseases. This led to the rise of a new organization, who later grew to become known as LGVMA. In an effort to become more inclusive and modern, as implied by the Broad Spectrum of Veterinary Student Association'who believed the name was too limiting'the LGVMA changed their name once again to the Pride Veterinary Medical Community (PrideVMC). In 2017, Broad Spectrum merged and joined as the student-run arm of PrideVMC, later changing its name in accordance: PrideSVMC. The new affinity group strives to foster acceptance and inclusivity for people of all sexual orientations and gender identities within the veterinary medical profession.' 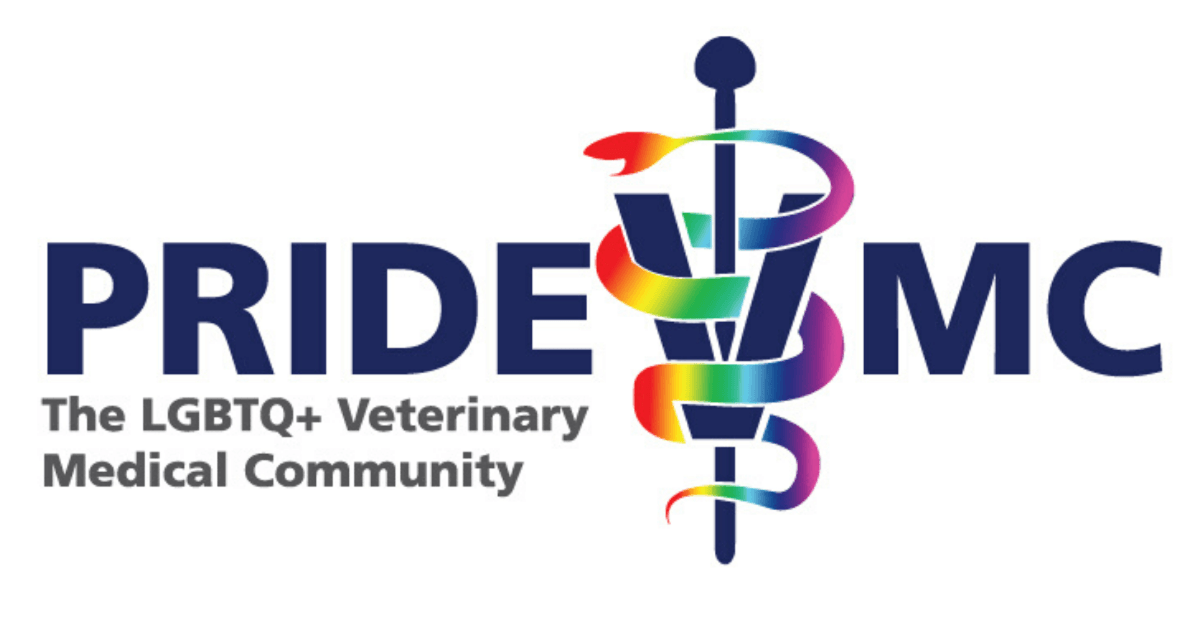 By offering educational opportunities and networking events year-round, PrideVMC strives to support the LGBTQ+ veterinary community. During 2020, many of these events are virtual; however, when it is safe to do so they will continue providing education and community events at all of the major, and many of the smaller, veterinary conferences.

Continued education and advocacy is the answer to further strides of LGBTQ+ support in the field. For example, they are excited to be the Founding Educational Partner for a Brave Space certificate program being launched later this year by the AVMA. Stay tuned, more soon on this resource!

This is a story about my experience coming out as transgender to my clients and coworkers in small animal private clinical practice. I was working at a practice on the SF peninsula and had been there for about 8 years, so I had quite a clientele and deep relationships with my coworkers. How was this coming out going to go? I was attending our monthly Drs. Meeting after finishing a small animal internal medicine fellowship. My coworkers knew that one of the reasons that I pursued the fellowship was because I was interested in returning to school to do a small animal medicine residency, so the fellowship was a good way to see if I liked it. At the Drs. Meeting, I told them that I had an announcement. They all turned to me with very worried looks on their faces not knowing what I was going to say. I said that I had decided to transition, there was a huge sigh of relief, they were worried that I was going to tell them that I was leaving the practice! They were relieved that my announcement was that I had decided to transition. We decided that I would write a letter to my most active clients explaining what was happening and about the name and pronoun switch. I encouraged them all to ask many questions. I was met with incredible, overwhelming support from my clients. They were sending me stationary with my new name on it, congratulatory cards, and bottles of wine. If there were any negative responses, I never heard them. This story just summarizes how my coming out at work experience was a positive one. I recognize that this is not the same for all of us. I have many trans brothers and sisters who have lost their jobs, family members, and even their lives for attempting to just be themselves and live their authentic lives. That is why we do the work that we do at PrideVMC, to constantly work toward our mission of creating a better world for the LGBTQ+ veterinary community. 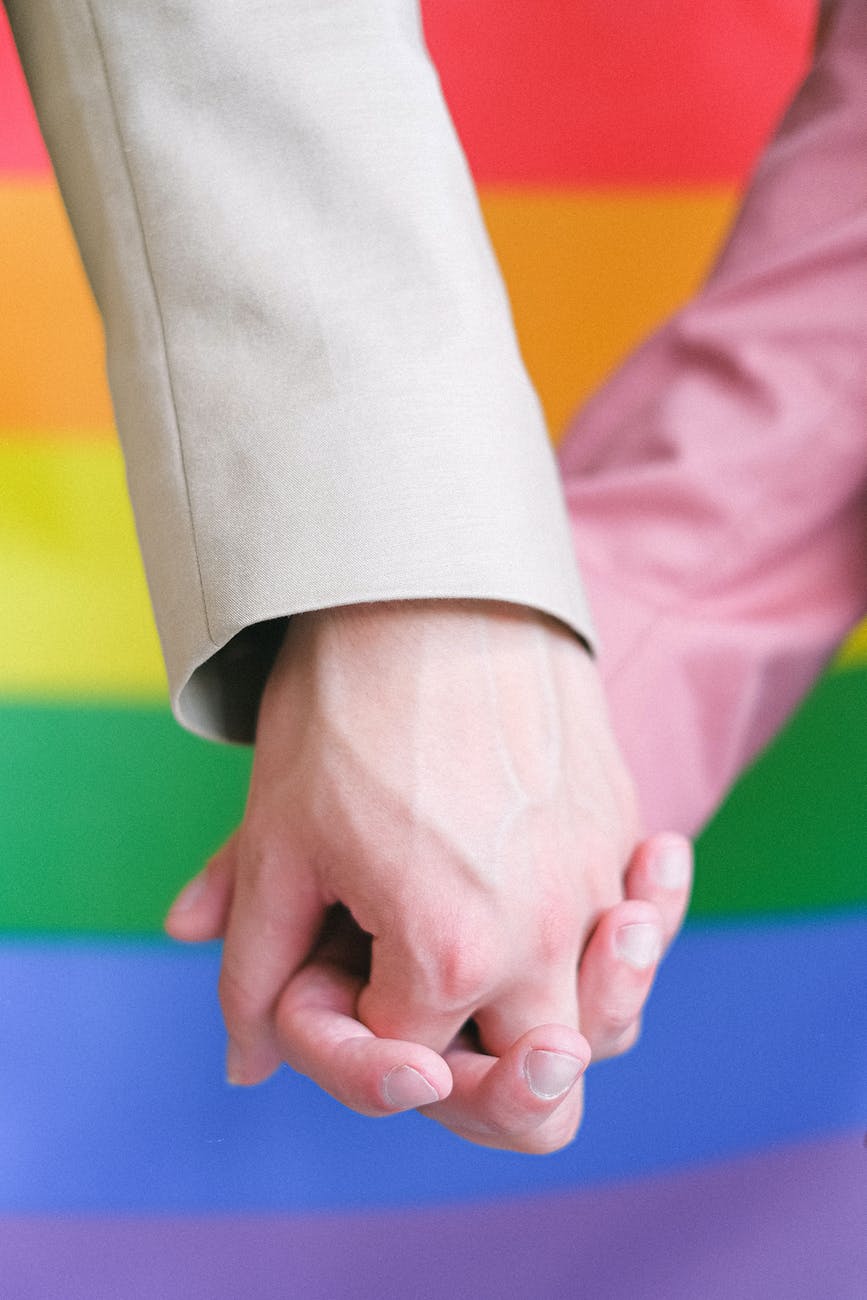 The Importance of Veterinary Conventions for People Identifying as LGBTQ+

Beyond the obvious of CE, veterinary conventions and meetings are a way for those within the LGBTQ+ community (and everyone really!) to create and cultivate in-person relationships so that they lead to enhanced virtual connections and conversations.'

PrideVMC fosters diversity in vet med, expands your professional community, and positively impacts LGBTQ+ friends and colleagues. They welcome anyone associated with the veterinary profession, allies included! There are several different levels of membership and all provide the same benefits listed below. The levels were established so that anyone can join, regardless of their socioeconomic status.

Member benefits include: Confidence in knowing that you are making a positive difference for LGBTQ+ equality, equity, and inclusion; membership updates, action alerts, and e-newsletter; participation in quarterly virtual town hall sessions and professional networking; opportunities to serve on PrideVMC committees and working groups; and so much more.'